Cosmic creations combining elements of pop, rock and… anything. All in attempts to understand the human experience. Nomadic wanderlust took over Jacob Schaffer’s life, growing up a ‘misunderstood-emo-kid’ in New Jersey, he took up meditation while in and out of alternative schools, anything to find peace of mind. Jacob has now toured around the US & Canada, across Europe with his songs and improvisational spirit. Having studied alongside legendary Bobby Mcferrin and members of Voicestra, Schaffer’s music production chops were skilled up as an apprentice at New York City’s platinum-filled Quad Studios.

Jacob would tell you that the school he attended was Life.

Beyond music, he creates video and visual arts.

Creation itself wants to keep on creating… 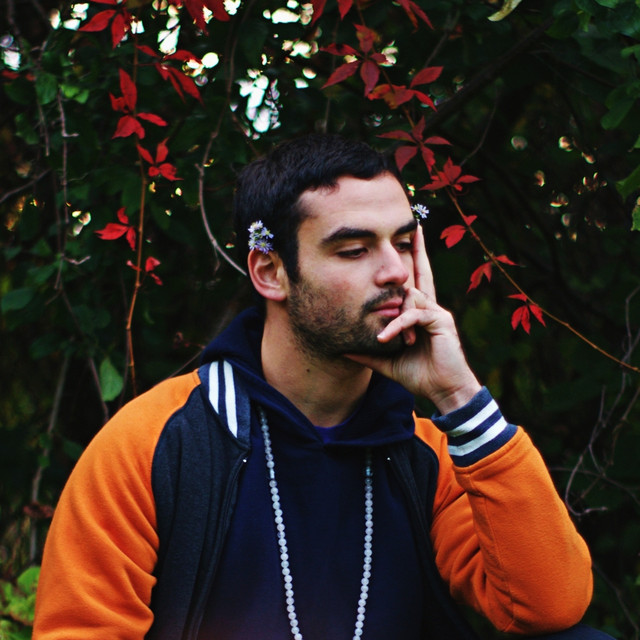 Live at The Patronaat in Haarlem, The Netherlands

Jacob’s musical identity was influenced around the personal mentorship of Bobby Mcferrin and members of Voicestra.